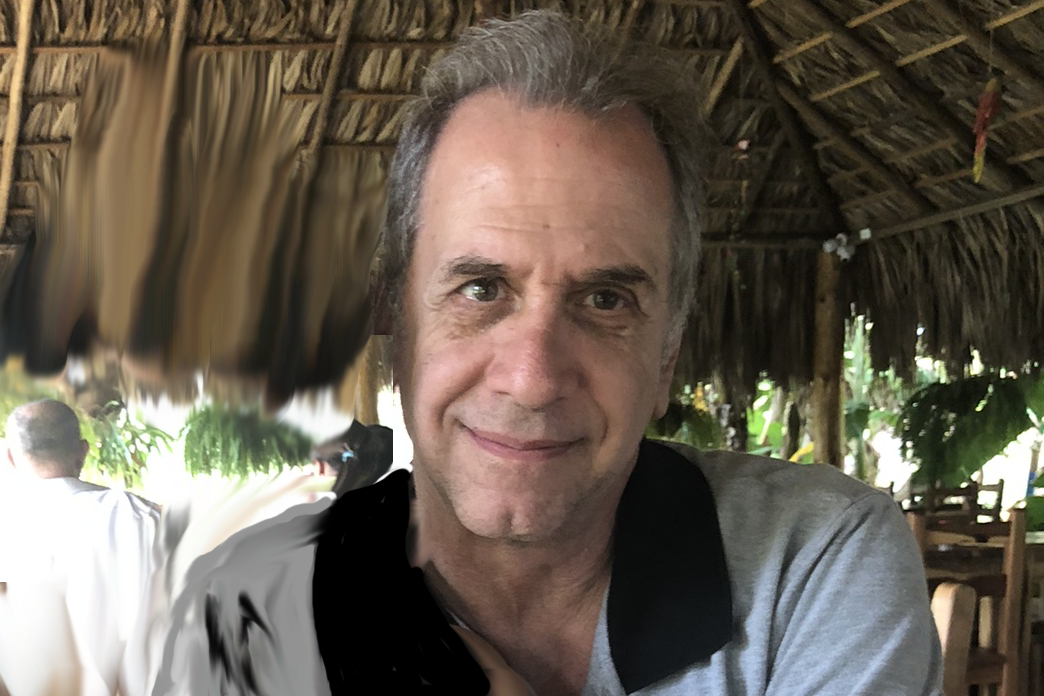 Matthew J. Parker returned to school late in life, earned a BA in English Literature from Barrett, The Honors College of Arizona State University and an MFA in Creative Writing From Columbia. His first book, a graphic novel, was published soon after, and his work has also appeared in The New York Times, The Washington Post, The Daily Beast, Courier Newsroom, Vox Populi, The Baltimore Sun, Guernica, The Rumpus, Blavity, The East Valley Tribune, and Five Points: A Journal of Literature and Art, among others.

Larceny in My Blood: A Memoir of Heroin, Handcuffs, and Higher Education, a graphic novel published by Gotham Books, an imprint of Penguin Group, Aug. 7, 2012

ARTICLES AND OTHER PUBLICATIONS

• I Was Once Incarcerated for a Non-Violent Drug Offense. Let’s Do Lunch, Kamala Harris | Courier Newsroom - Published November 25, 2020

• The White Supremacy I Saw in Prison Is Also in the White House | Courier Newsroom: Published November 2020

• I Was Once Incarcerated and Now Can’t Vote. But I Still Appreciate the US Constitution | Courier News Room: Published September 2020

• Why Social Distancing Is Nothing New To Dedicated Long-Distance Lovers | Blavity - Published: May 2020

• I'm existing, not living:" Stories of tough jobs and the loneliness of quarantine | The Washington Post - Published: April 21, 2020

• If an ex-con can forgive Hillary Clinton, why can’t other liberals? | Blavity – March 2016