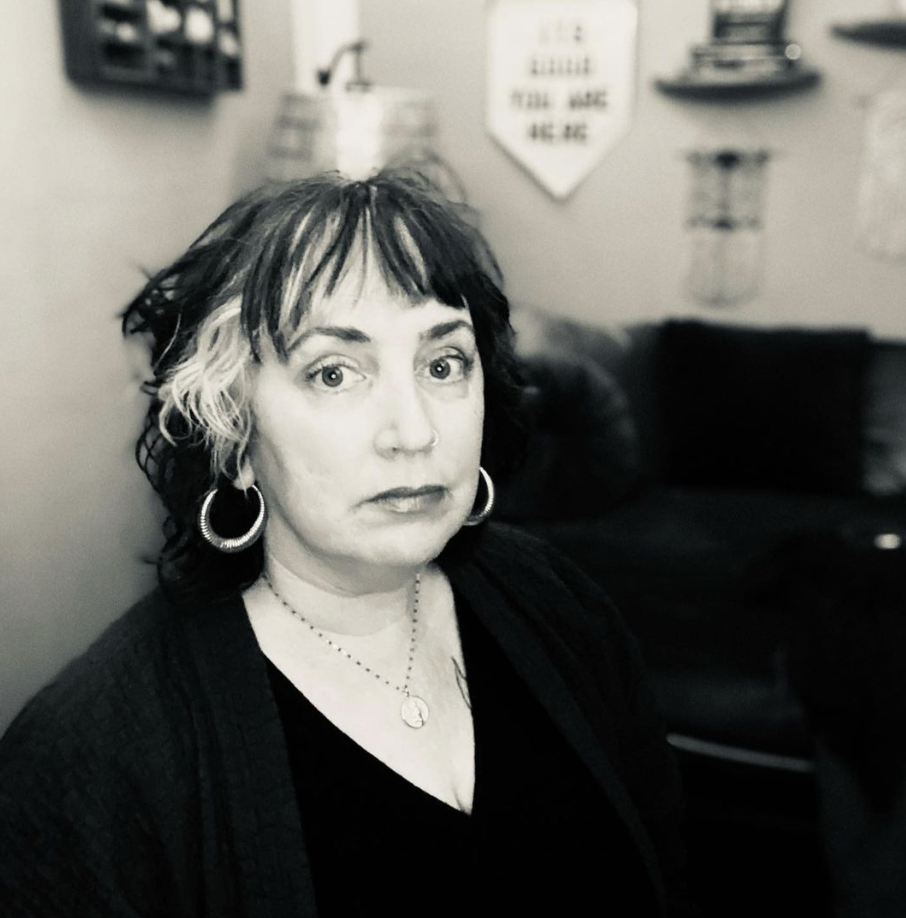 Kaya Oakes has been a lecturer in College Writing since 1999 and teaches R1A, R4A, R4B, and a variety of creative nonfiction courses. She is the author of five books, most recently including The Defiant Middle: How Women Claim Life's In Betweens To Remake the World (Broadleaf Books: 2021, one of Sojourners' 2021 Books to Inspire Faith and Justice), The Nones Are Alright (Orbis Books: 2015, Religion News Association best books finalist), Radical Reinvention (Counterpoint Press: 2012), and Slanted and Enchanted (Henry Holt: 2009, San Francisco Chronicle Notable Book). Her sixth book, Not So Sorry: On the Limits of Forgiveness, is forthcoming in 2024. Her essays and journalism have appeared in The New Republic, Slate, The Guardian, The Washington Post, Foreign Policy,Sojourners, On Being, and many other publications. She is also a contributing editor at Killing the Buddha, a contributing writer at America magazine, and she writes a column on forgiveness for The Revealer, a publication of NYU's Center for Religion and Media. In 2016, she was among a group of international writers who traveled to the Vatican to study reporting on religion in politically tumultous times. Kaya was selected as Religion News Service's 2021 recipient for best commentary writing.

At Berkeley, she was the recipient of an innovation grant and a faculty fellowship from the Mellon Faculty Institute for Undergraduate Research, and twice received a Lecturer Teaching Fellowship. She has designed and co-designed several courses including College Writing 131: Introduction to Creative Nonfiction, CW 131N: Cultural Critique, and CW 130: Introduction to Creative Writing. Kaya teaches composition and research courses on themes such as music and social movements, gender, social inequality, wealth and poverty, and much more. Her teaching pedagogy focuses on helping students discover their agency and voice as well as igniting student interest in social issues as they apply to writing across the disciplines. She holds an MFA in creative writing and has done postgraduate work in writing, education, and psychology. Her books are widely taught in writing and religion courses, and she travels frequently to colleges and conferences to speak and guest teach, but mostly enjoys spending time in her hometown of Oakland, California, where she still lives.

Not So Sorry: On the Limits of Forgiveness (Broadleaf Books, 2024)

Oakes, Kaya. “Forgiveness in the Epoch of #MeToo.” The God Beat: What Religion Writing Is and Why It Matters. Minneapolis: Broadleaf Books. June, 2021. Print.

Oakes, Kaya. “How We Understand Our Sexual Lives.” What I Am Living For: Seven Lessons from the Life of Thomas Merton. Ed. Jon Sweeney. South Bend: Notre Dame, 2018. Print.

For a selected list of essays and journalism, please visit oakestown.org. For a full list, visit muckrack.com.

Guest appearance, "All of Your Favorite Music is Probably." Podcast. June 2021.