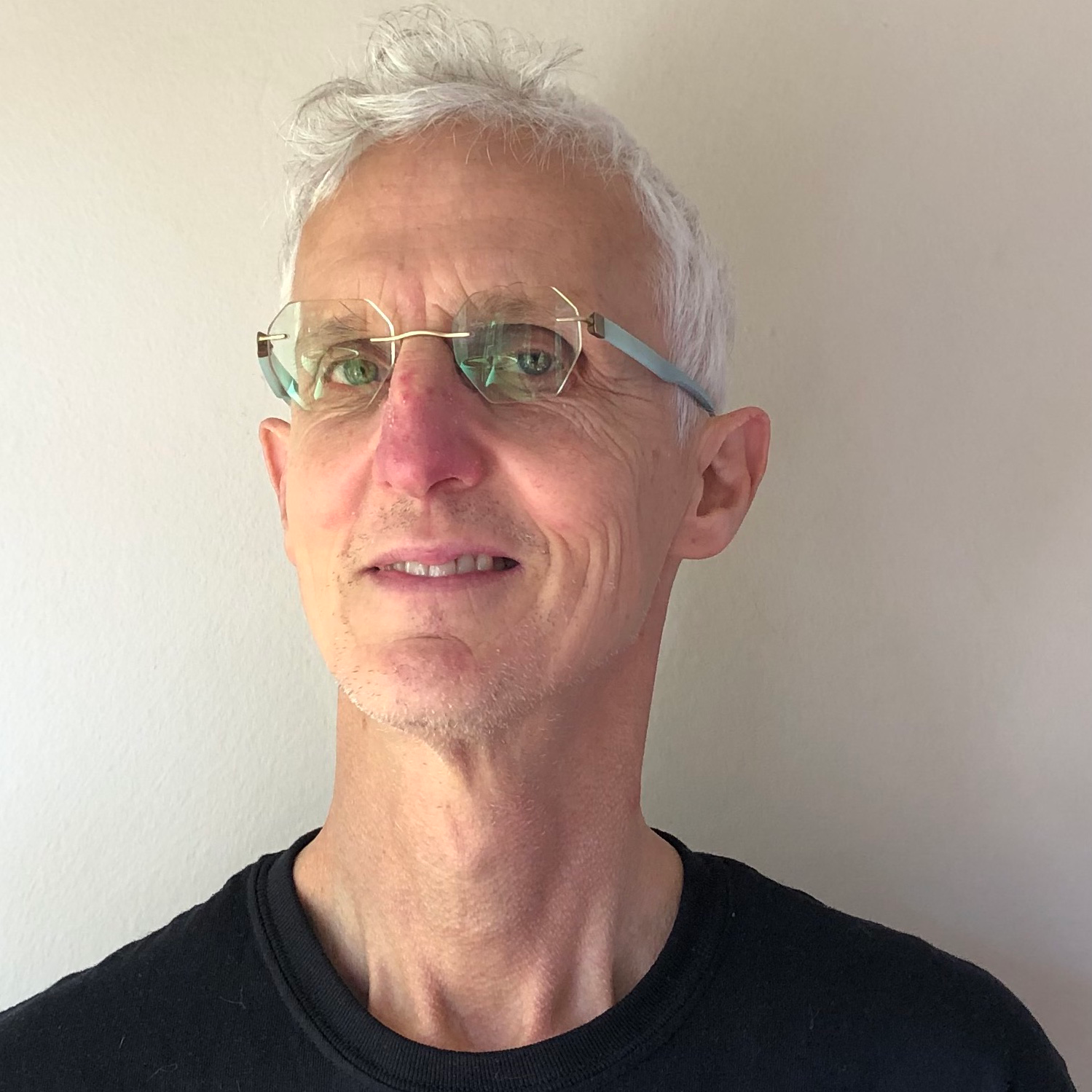 John Levine has a B.A. in English and Black Studies from Oberlin College and an M.F.A. in Creative Writing from San Francisco State University, where he also completed extensive coursework in college-composition pedagogy. He has been teaching writing since 1995 and teaching public speaking since 2006. He teaches Reading and Composition courses, public speaking, and creative writing at UC Berkeley.  He also coordinates the long-running Berkeley Writers at Work series. Before becoming a teacher, he worked in radio and television. An award-winning playwright, John has had plays produced throughout the U.S., as well as in Canada, Mexico, India, Australia, the Philippines, the United Arab Emirates, and the U.K. He wrote the screenplay Human Resources, and co-wrote the film A Movie Set